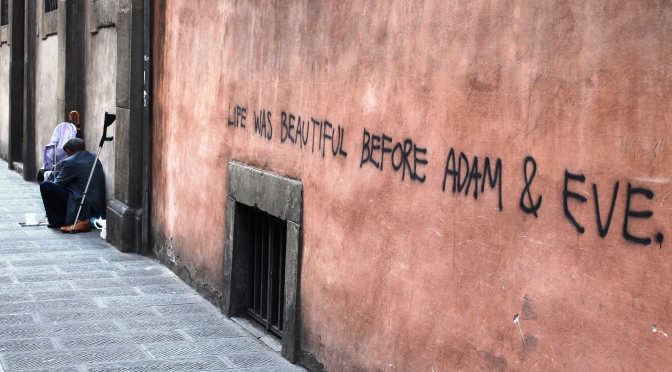 Since I was a teenager I always dreamed to live alone, like most of the teenagers. However, this dream wouldn’t come true if the Piedmont Region, where I live, hadn’t initialized customized projects based on the Independent Living principles for people with severe disabilities.

In most countries, proponents of the Independent Living Movement claim preconceived notions contribute to negative attitudes towards people with disabilities, portraying them as sick, defective and deviant persons, as a burden for themselves and their families, dependent on other people’s charity.

So, I’ve been living my new life in my own home for two years. Holding in my hands, for the first time, the keys of the new house was great.

Although, very soon, I realized that I had got the keys because I had paid the rent before, and then I realized that they would have been mine as long as I pay for it. Then, after opening the door, I understood that it couldn’t be considered my home without connecting electricity, gas and water… Because you can feed the mind of ideals and passion, but body requires different kind of food. Mostly mine, that after opening the eyes on the ceiling bangs the drums for sugar and caffeine…It doesn’t care about ideals and flights of fancy.

You need electricity, water and gas just to prepare a cup of tea –  even if it isn’t enough to hush the roar of the stomach – and because they are not free, you have to pay even to afford a cup of tea!  Added to this, there are the other expenses, the tax on waste, the cost of heating and of the telephone line rental – unless you want to save money preferring the good old method of the smoke signals to telecommunications. Do not forget, finally, the monthly expenditure for consumer goods and the cost of the furniture. You might have obtained a loan but now you have to pay the installments… It would seem almost impossible to live alone, and I confirm that it is very, very difficult, especially if you work freelance, like me, and your certain incomes are only the disability check and the allowance accompaniment that you receive each month. A little over 700 euros.

So, in general, you can make ends meet even if you have a monthly debt with the bank that ranges between € 250-100, if all goes well. The desire to live by yourself is so strong even if you can hear the echo inside your wallet and if your pockets are so dusty that you can skiing on their surface. 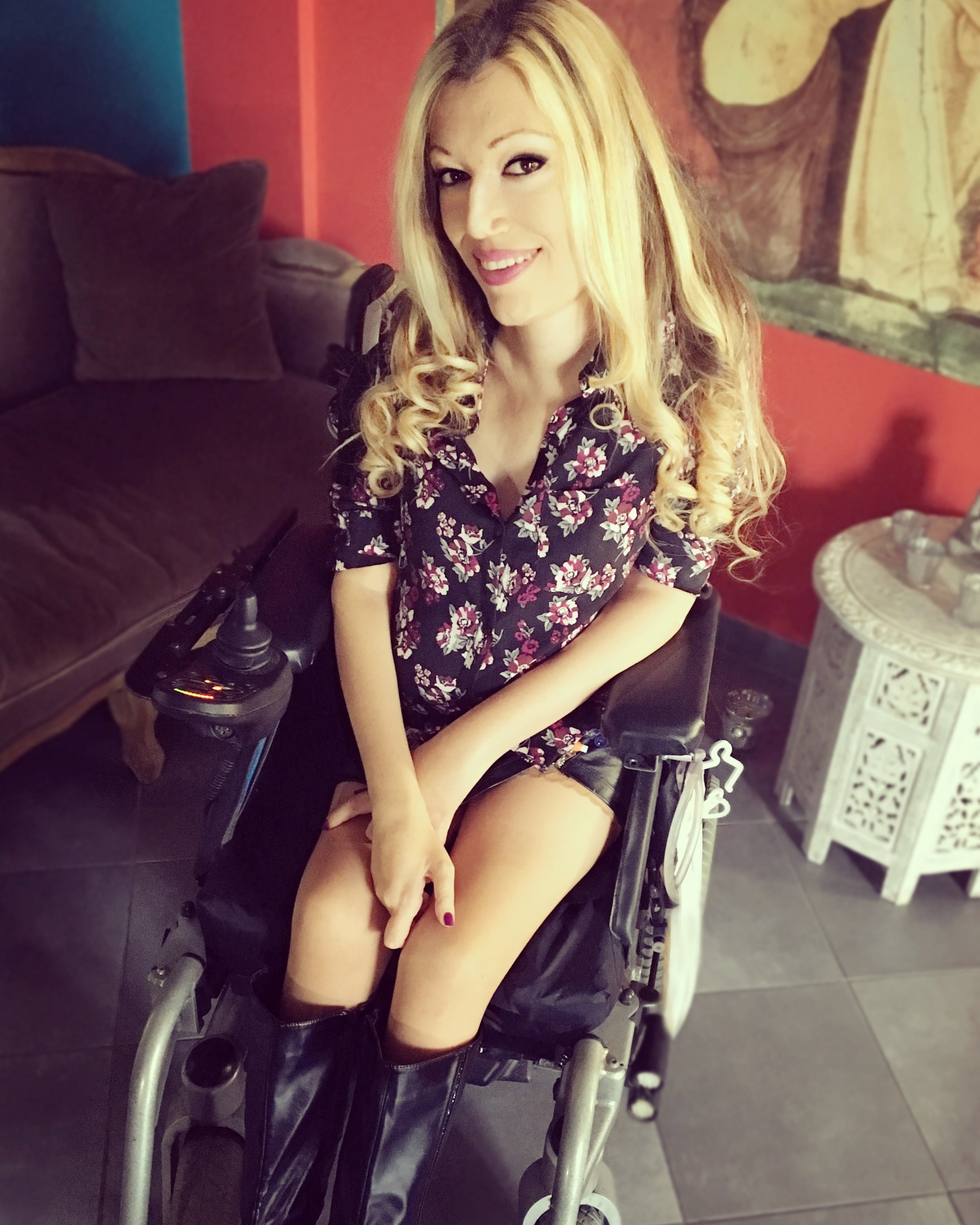 Aimee Mullins: The opportunity of adversity

Search in this blog

Stand with Malala for Girls Education

they say freak, I hear trick