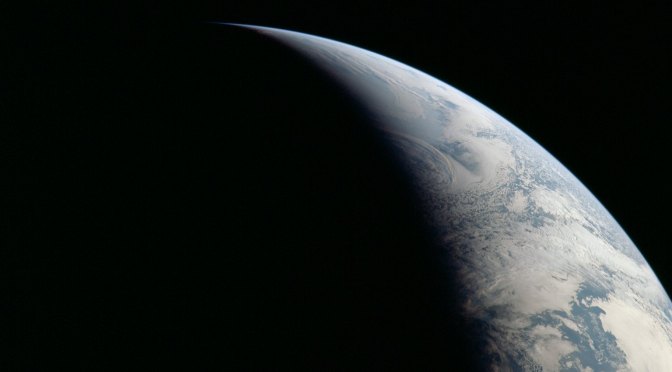 Sunday, it was the 10th August and – as you know –  on 10th August night you are likely to see a great number of meteors in the night sky. It’s the night of falling stars!

The Perseids are a prolific meteor shower associated with the comet Swift–Tuttle. The Perseids are so-called because the point from which they appear to come, called the radiant, lies in the constellation Perseus. The name derives in part from the word Perseides a term found in Greek mythology referring to the sons of Perseus.

By the way, a “falling star” has nothing at all to do with a star! These amazing streaks of light are caused by tiny bits of dust and rock called meteoroids falling into the Earth’s atmosphere and burning up. The short-lived trail of light the burning meteoroid produces is called a meteor. Meteors are commonly called falling stars…

Well, on Sunday I went outside with some friends to find a good place to watch the falling stars. We reached a cosy clearing, alongside the river called Orco. It was very dark and we could hear only the water-flowing. We sat on the ground, looking up to the sky.

Some Catholics refer to the Perseids as the “tears of Saint Lawrence”, since 10 August is the date of that saint’s martyrdom.

At a certain time, something poured on my face (anyway, there were  no birds flying over my head…).  You have to know that in Italy we call the night of 10th August as the “Saint Lawrence’s tears Day”.  However, it would be absurd that it was a tear of the Saint! Suddenly, a second drop came down, then a third one… In few minutes, it began a shower of water and the sky got very dark: it’s raining!

Unfortunately, it kept raining all night long. As the sky was covered, nobody in my town could enjoy the meteor shower, but definitely we had a shower!

Aimee Mullins: The opportunity of adversity

Search in this blog

Stand with Malala for Girls Education

they say freak, I hear trick